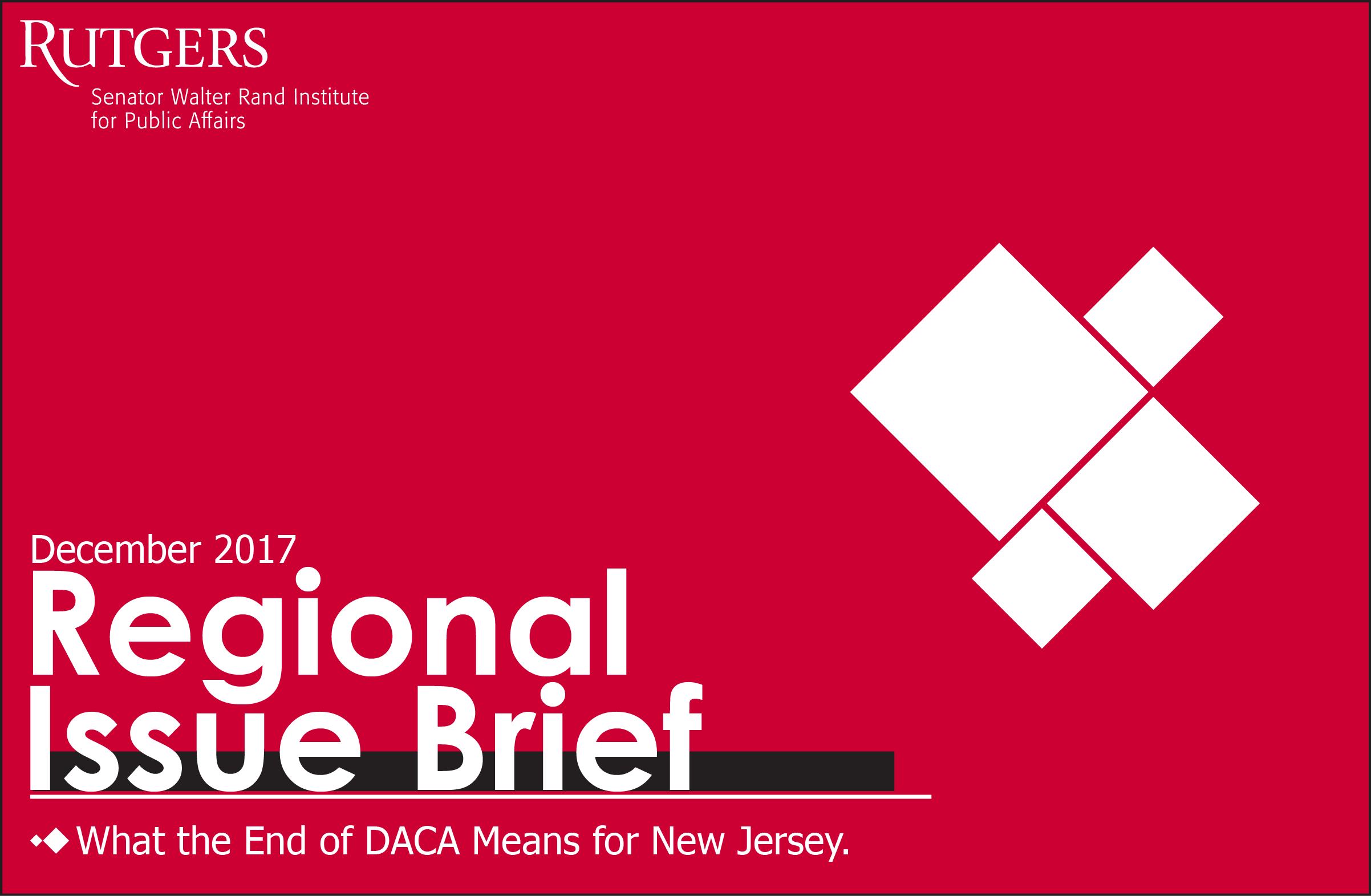 Wholesale termination of the Deferred Action for Childhood Arrivals program, or DACA, could cost the New Jersey economy $1.6 billion per year. To learn more about DACA and New Jersey read the full brief here.

The Obama administration enacted DACA in August of 2015, deferring deportation of undocumented immigrants that came to the country as children for a renewable two-year term. In September of 2017 President Trump announced the end of DACA, promising to shut it down on March 5, 2018.

Congress is working toward the March 5 deadline to find a solution for the 154,000 undocumented immigrants that includes not just amnesty, but also border security. New Jersey is home to nearly 500,000 unauthorized immigrants; 22,000 are DACA recipients. An April 2017 poll found that 78% of American voters wanted to give DACA recipients the chance to stay permanently in the United States, including 73% of those who voted for President Trump. Mount Holly in Burlington County alone would lose approximately 600 DACA recipients and 1,100 DACA-eligible recipients, by some estimates costing the county economy $42.5 million per year, if a legislative solution does not follow the dissolution of DACA.

In our December Regional Issue Brief, we examine potential impacts of ending DACA.