Home » Our Piece of the Pie: The Distribution of State Funds to Municipalities Across NJ Regions 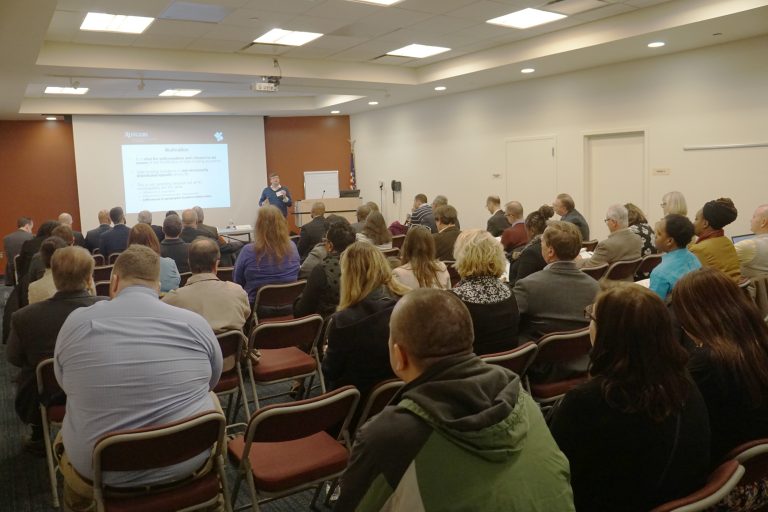 On April 5, 2018 Walter Rand Institute Faculty Fellow Michael Hayes presented findings from his “Our Piece of the Pie” study at WRI’s Forum About South Jersey.  More than 80 people attended the Forum to learn about the distribution of state funds to municipalities across New Jersey.

It has long been speculated that South Jersey, in comparison to the rest of the State, does not receive a representative share of public funding when one considers population size and taxable property value. Professor Hayes’ study controlled for these factors and others and determined that South Jersey’s most economically distressed municipalities receive significantly less state funding assistance than similarly poor municipalities elsewhere throughout the state. 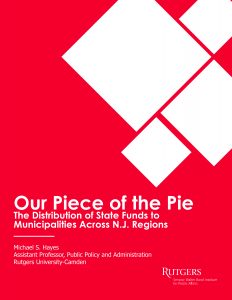 The report has garnered substantial attention.