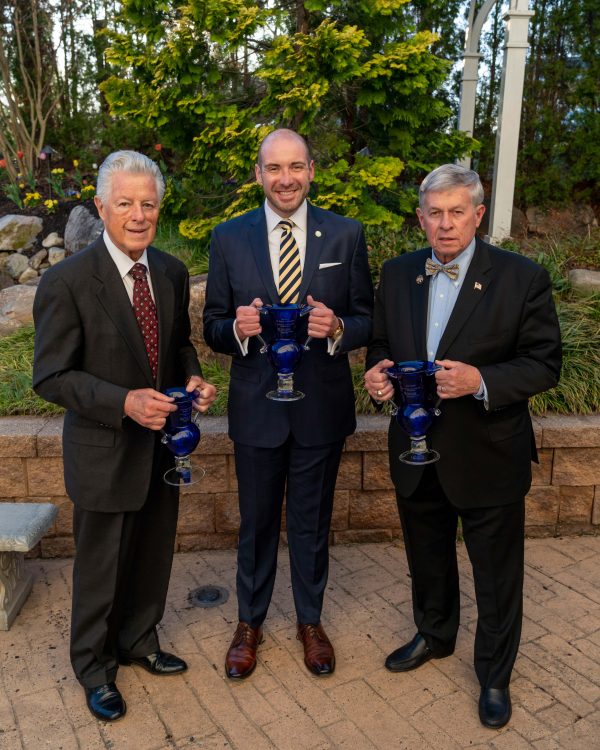 The event began with a cocktail reception, where respected figures in the South Jersey community reconnected and networked with WRI students. Chair of WRI’s Advisory Board, Carolyn Heckman, welcomed the crowd and introduced Freeholder Director Louis Cappelli, Jr., who spoke about the Walter Rand Institute’s impact in the region, and recent report, “Our Piece of the Pie: The Distribution of State Funds to Municipalities Across N.J. Regions.” Phoebe Haddon, Chancellor of Rutgers University-Camden, spoke about the Institute’s impact on students and the campus, and its importance to South Jersey. After Chancellor Haddon’s remarks, WRI’s Executive Director, Darren Spielman, gave an update on the Institute including its recent growth and burgeoning impact in the fields of population health, criminal justice and safety, and community and organizational development.

Each of the honorees delivered inspirational speeches that left attendees motivated to work hard on behalf of our region.