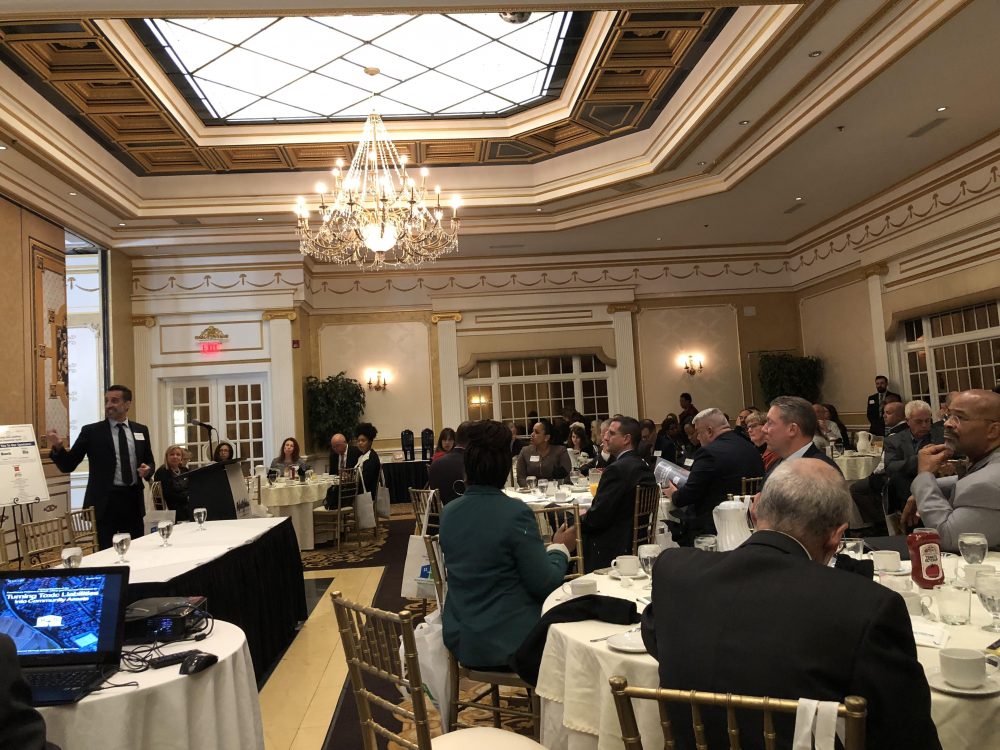 WRI executive director Darren Spielman presented the report, which was written by Paul Smith and developed in partnership with Land Dimensions. Inc. and The Financial Wellness Institute.

New Jersey ranks at or near the top in housing cost in the United States, consistently ranks first or second in foreclosure rates, and lacks sufficient “workforce” housing – entry-level housing within reach of working-class and middle-income residents. The challenge is acute in South Jersey, where we have six of the eight counties with the highest foreclosure rates in the state and better than 50% of renters and 40% of homeowners in those counties pay more than 30% of their gross income on housing.

The report recommends several solutions, including:

You can read the full report here

See coverage of the report and the event at – NJ Spotlight, SNJ Today, The Philadelphia Inquirer, NJBIZ, SJBIZ, and Rutgers Today