Loneliness and transportation among the biggest obstacles to health in South Jersey, according to new WRI report.

Following more than 18 months of data collection and analysis from two comprehensive community health needs assessments commissioned by five hospital networks in collaboration with health departments across five South Jersey counties, WRI researchers released a report detailing an important finding about health in South Jersey: residents’ physical and mental health are surprisingly strongly predicted by their connections to the people and places surrounding them. 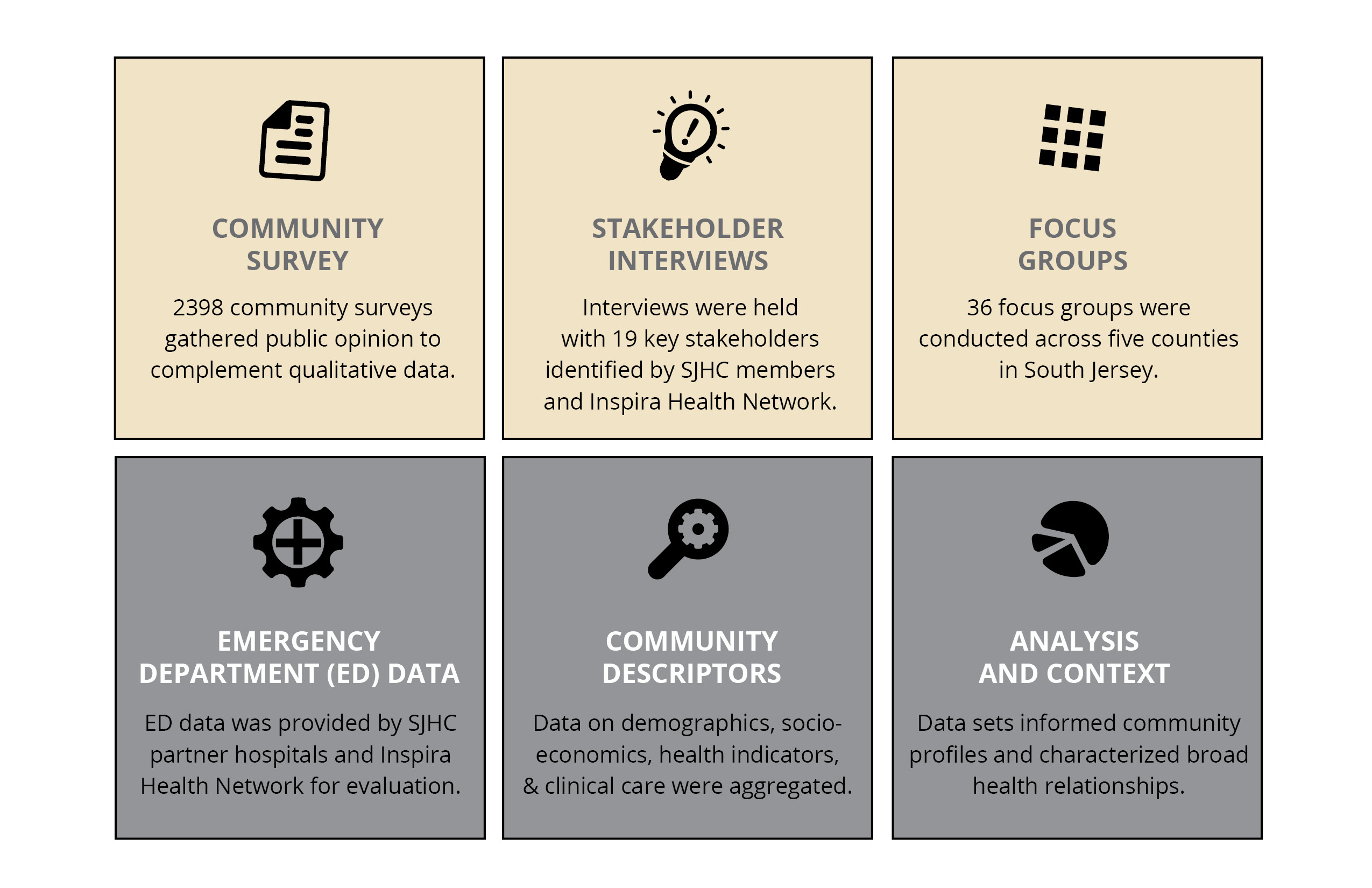 Additionally, across South Jersey, millennials and younger-aged residents (aged 38 or younger) are 50 percent more likely to feel isolated than Baby Boomers or those who are 55 or older. College students who participated in the Rutgers-Camden study state that social media impacts their mental health, and that social media increased the pressure to “look perfect” and to acquire more things, which leads to wasteful spending of time and money.

“The findings within this report suggest that younger adults in South Jersey are more socially isolated than older adults,” says Sarah Allred, associate professor of psychology and faculty director of WRI, who authored the report. “Our research further suggests that younger adults in our region are more than twice as likely to report fair or poor mental health as older adults.”

Transportation was also noted as a significant barrier to health, as well as access to care. Focus group participants cited limited transportation options that prevent them from receiving important health care, getting healthy food, and connecting with others. Importantly, the same populations who suffer most from loneliness are also least likely to have reliable transportation.


Everyday health, including the battle against obesity, suffers from transportation issues.  Overall, 40 percent of study respondents say that lack of transportation is a barrier to health care in their communities, and 29 percent say that public transportation is a health-related resource missing from their communities. Several other findings related to neighborhoods, connection to community, and access to care can be found in the report here. And deeper insights about the study and metrics behind the findings can be found in the full community health needs assessments here.

In the future, Allred sees the need for more research: “If we confirm the apparent increasing social isolation of younger people, what are the health implications and what steps, if any, might we take to reverse this trend? How might improvements to the transportation infrastructure in target communities impact health and well-being? And are there efficient efforts that might increase social connection in communities across the region, improving health in South Jersey and beyond?”