On October 1, the Walter & Leah Rand Awards and Scholarship Dinner goes virtual. It is the first time that this annual event will be hosted online, showcasing the extraordinary contributions of three South Jersey citizens named “South Jerseyans of the Year.” Additionally, a special recognition, the Lifetime Achievement Award, will be presented to The Honorable Patricia Egan Jones, former New Jersey Assemblywoman representing the 5th Legislative District.

This virtual celebration will also highlight WRI’s 20-year milestone of service to the South Jersey community. Founded in 2000 under the leadership of Dr. Richard Harris, WRI was organized to honor the late State Senator Walter Rand’s legacy of public service to southern New Jersey and to his home town of Camden. Launched with a legislative appropriation from the State of New Jersey and matching funds from Rutgers University, WRI serves as a research hub and public service center for Rutgers-Camden. In this role, WRI serves as a connection to the research expertise of Rutgers faculty but also provides opportunities for students at all levels and degrees of study to contribute knowledge for sound policy and practice in South Jersey through research, community engagement, and coalition building. The proceeds from this annual fundraiser and community celebration directly support the mission of WRI and provide students with unique opportunities to serve the residents of South Jersey.

South Jerseyans of the Year 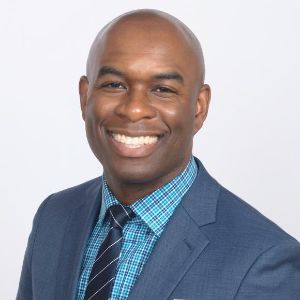 Lloyd Freeman is a Partner and Chief Diversity Officer at Archer Attorneys at Law. Lloyd concentrates his practice in the area of commercial and complex civil litigation in state and federal courts in both New Jersey and Pennsylvania. He has represented clients in trials, arbitration and mediation in both states. Additionally, as Chief Diversity Officer, Lloyd carries out the firm’s vision to grow diversity and inclusion in the legal profession; creating and implementing policies and guiding diverse practices in the recruitment, hiring, retention and promotion of Archer attorneys. Read more. 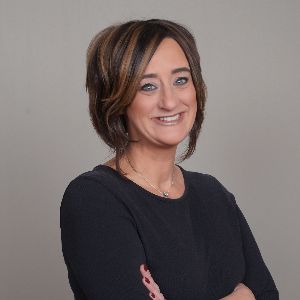 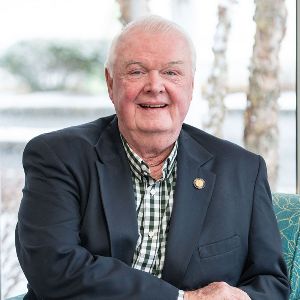 The Honorable Jack Collins, Esq., is New Jersey’s longest serving Speaker of the General Assembly, a lifelong educator, hall-of-fame college basketball player and coach, lawyer and currently raises Texas Longhorn cattle on his farm in Pittsgrove Township, Salem County. During his sixteen-year tenure in the Legislature, he served as Chairman of the Environment Committee, four years as Majority Leader and six years as Speaker. He played an active role in all of the major legislation passed in the decade of the 1990s. Read more. 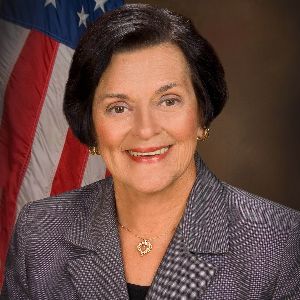 
The Honorable Pat Egan Jones has worked as chief of staff for New Jersey Assembly Speaker Joseph Roberts and legislative and administrative director to the late New Jersey State Senator Walter Rand. Prior, she served as a Camden County surrogate judge from 2001 to 2015, as a Camden County Freeholder from 1998 to 2000, as well as Barrington Borough Council. She holds an associate’s degree in fine arts from Mt. Aloysius College and a bachelor’s degree in political science from Rutgers University-Camden.