Is South Jersey a safe place to live?

This critical question drives our work in this area as we deploy a multi-pronged approach to supporting programs and policies that aim to keep our residents safe. We seek out partners and stakeholders in need of objective research, program evaluation, technical assistance and more to make informed—often innovative—decisions about criminal justice and safety policies and programs.

WRI conducts research, collects and analyzes data, and shares these findings with a broad range of stakeholders including policy makers, community leaders, service providers and more. We evaluate policies and programs for effectiveness so that resources are devoted to policies and programs that deliver results.

And our work is making an impact.

WRI is working with Camden County Correctional Facility to plan and evaluate their US Department of Justice-funded opioid abuse diversion program.

WRI is working with Steered Straight, Inc. on an evaluation of their Back to Classroom Initiative.

WRI is leading the strategic planning and facilitating implementation of CC THRIVE, a U.S. Department of Justice Office of Juvenile Justice and Delinquency Prevention-funded initiative.

The Burlington County Juvenile Delinquency Prevention Planning Board is a juvenile delinquency prevention planning and implementation effort funded by the New Jersey Office of Attorney General.

WRI is evaluating the implementation and impact of the Youth for Success Initiative, an effort to keep at-risk youth out of the juvenile justice system. 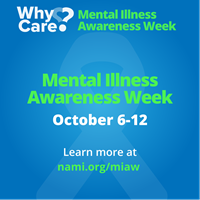 Posted: July 2, 2019
Hundreds of community members took part in a host of activities planned by CCPYDC for Gun Safety and Violence Awareness Month in Cumberland County. 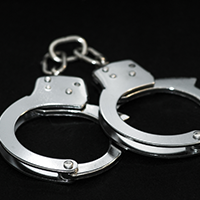 Posted: May 14, 2019
The Camden County Opioid Abuse Diversion Program (CCOAD) aims to reduce opioid misuse for those involved in the justice system. 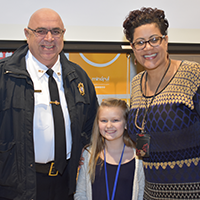 Posted: February 25, 2019
In celebration of thriving local PALs, WRI joins in recognizing the volunteers and donors that helped build their success. 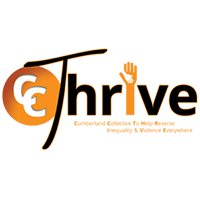 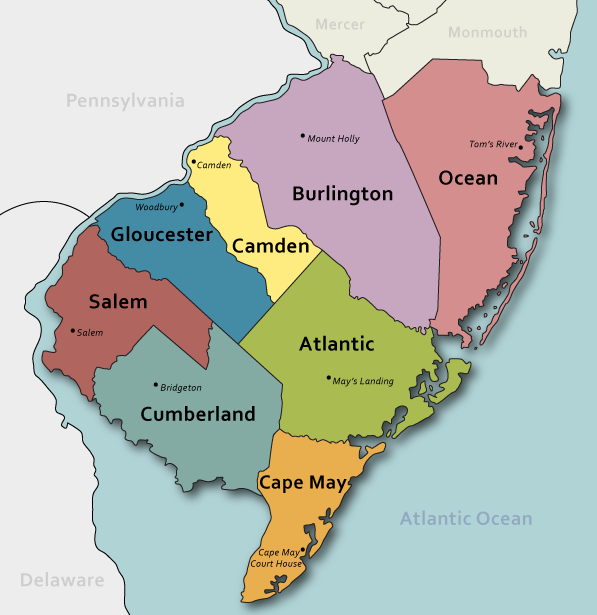 Posted: August 23, 2018
WRI featured at a Cumberland County Chambers of Commerce event focused on economic challenges and opportunities in the county. Centered on WRI’s Our Piece of the Pie research, Senate President Sweeney, Senator Van Drew and 80 more engaged citizens turned out.

Posted: July 30, 2018
On July 19 Burlington City Hosted the Play Streets Initiative for Youth, one in a series of safe community efforts scheduled this summer.

An Analysis of Curfew Projects in Five Cities

To assist the Camden City Curfew Project, WRI analyzed curfew projects operating in Denver, Colorado, Jacksonville, Florida, North Little Rock, Arkansas, New Orleans, Louisiana and Phoenix, Arizona. The analysis looked at how the programs are funded and staffed, as well as how they use volunteers, involvement of service providers, and what type of services they provide to youth. Findings indicate that the Camden project is uniquely dependent upon volunteers and has a relatively broad coalition of partners.

Using data collected from the Camden City Police Department, WRI has developed a descriptive analysis of Camden City Juvenile Arrests. Arrest statistics are offered by month, age and type of crime for 2006, while yearly totals are compared to those of previous years.

The goal of the Camden Safer Cities Initiative (CSCI) was to make Camden a safer city through a sustained collaboration among the criminal justice community and local leaders from Camden’s faith-based, neighborhood, governmental, and social service organizations. WRI served as neutral convener and facilitator, regularly bringing together stakeholders across sectors to meet CSCI goals. WRI also provided regular analysis of crime data focused on Camden’s 18-24 year olds, probationers, parolees, and other individuals at-risk of killing or being killed.

This report offers three different viewpoints for incidents of Part I crime in Camden City. The report, based on data collected from the Camden City Police Department, provides longer and short term looks at one of Camden City’s most pressing policy concerns.

Highlighting five major cities in New Jersey, this report compares crime statistics from 2000 through 2005 in Camden, Trenton, Newark, Atlantic City and Jersey City. Data for these comparisons are collected from the 2000 Census and Unified Crime Reports. Crime incidents and rates in all five cities are compared, broken down into violent and non-violent crimes.

Half-Year Analysis of Part I Crime in Camden City

WRI analyzed Part I Crime in Camden City based on UCR Crime Data. Part I Crime is the most violent, serious and frequently occurred offenses (murder and non-negligent manslaughter, rape, robbery, aggravated assault, burglary, larceny-theft, motor vehicle theft, and arson). Findings show that while crime rose in 2006, it is still well below the previous five-year average.

WRI managed two Project Safe Neighborhoods grants as a part of the Institute’s public safety work in Camden City. Project Safe Neighborhoods is a nationwide commitment to reduce gun crime in America by networking existing local programs that target gun crime and providing these programs with additional tools necessary to succeed. With this federal funding, awarded by the New Jersey Office of the Attorney General, WRI has provided important data analysis and technical assistance to several key crime prevention and suppression initiatives in the city.

WRI provided the Department with an analysis of its Citywide Crime Intervention Efforts, which included Calls for Service, Cameras/Eye in the Sky Program, and Liquor Establishment Checks. WRI also conducted evaluations on some of the Department’s police operations, such as its Foot Patrols Initiative and five of its major multi-jurisdictional task force efforts. As well, WRI examined overall arrests and compared them to reported incidents and clearance rates. Results show all of the multi-agency criminal organization task force operations increased arrests and provided short-term gains in lowering crime and violence. Three different evaluation models analyzing the effects of foot patrols also indicated positive results, with the greatest impacts associated with reducing violent crime rates.

Funded by the Juvenile Justice Commission (JJC), WRI evaluated the High-Risk Youth Offender Reentry and Family Strengthening Initiative in Atlantic County, assessing both implementation and outcomes of the effort.

Measuring Outcomes and Impact of Juvenile Reentry Services and Sanctions

The Juvenile Justice Commission (JJC) contracted WRI to evaluate the range of services they provide to respond to the challenges of youth returning to their communities from a period of confinement. WRI examined the effectiveness of services provided to youth, including transitional living programs, interaction between JJC components and external partners, and effectiveness of JJC’s existing data system to evaluate the program’s success.

WRI received a grant from the Nicholson Foundation to coordinate the development and operation of a reentry center in Camden to serve ex-offenders being released from state prisons in New Jersey – Opportunity Reconnect-Camden (OR-C). The center targeted those released within the past three to six months under the supervision of the NJ State Parole Board. WRI worked to replicate Opportunity Reconnect in Newark, which has been in operation for almost eight years. The Newark center is housed in Essex County College.