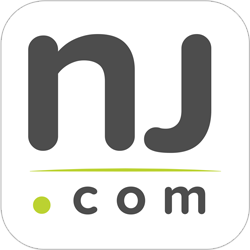 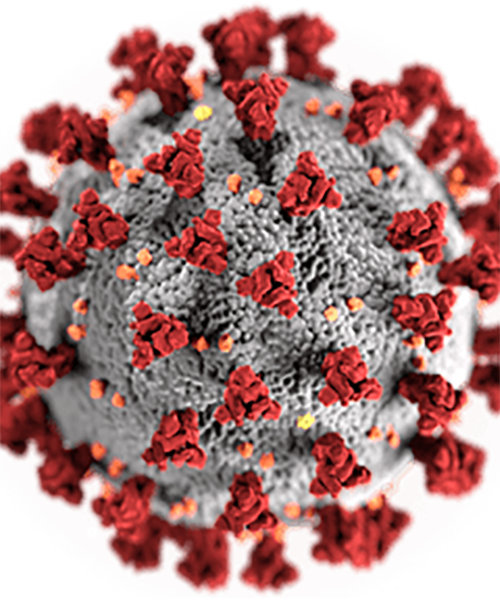 Safeguarding health, improving the economy, and promoting wellness will require decisions about how to mobilize and allocate assets across the state. With the goal of providing information to aid these decisions, this brief describes the timeline of COVID-19 progression at the municipality-level across New Jersey. 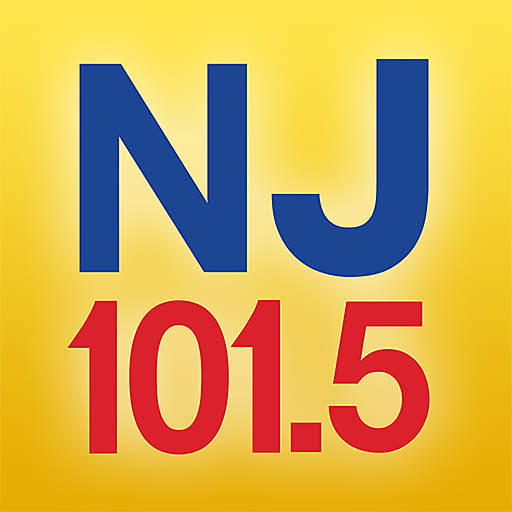 Rutgers-Camden’s early research, led by Piccoli, was cited by Gov. Phil Murphy in the earliest days of the pandemic, and even now as multiple vaccines roll out across the state, the modeling Piccoli and his team have been doing may provide an outline of what we should expect over the next three to five months. Findings are released through the Senator Walter Rand Institute for Public Affairs at Rutgers-Camden. 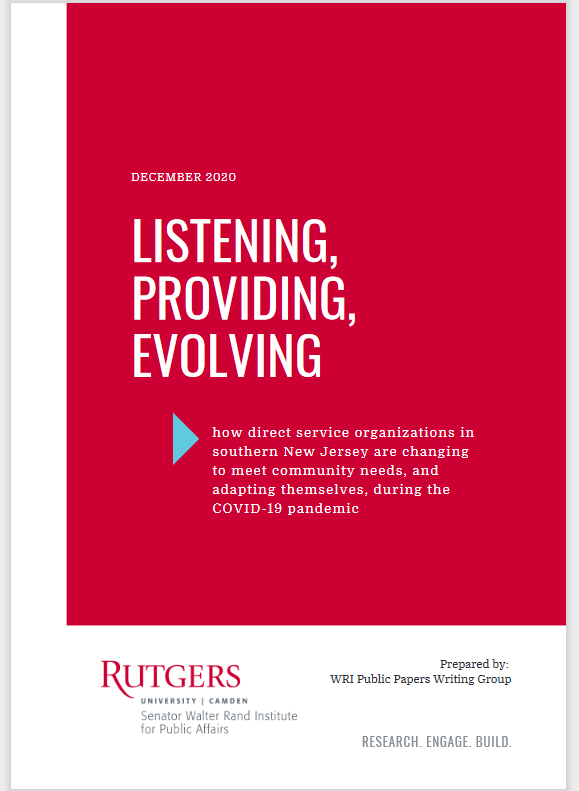 Given the uncertainty that families face because of the public health and economic crisis caused by the COVID-19 pandemic, direct service work has become indispensable. WRI developed a qualitative evaluation project early in the pandemic to examine the range of responses from a group of direct service organizations as they acknowledged, responded to, and worked to mitigate the impacts of the pandemic on the families and communities they serve. 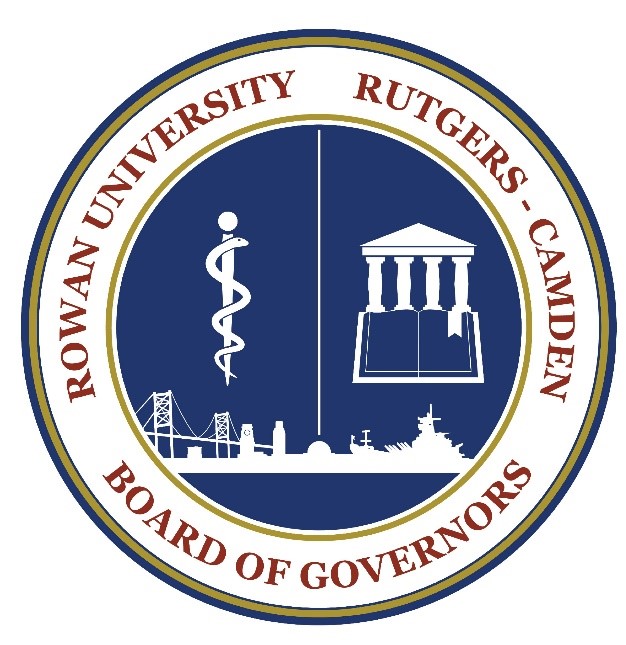 WRI is partnering with the John J. Heldrich Center for Workforce Development and Cooper’s Ferry Partnership to gather valuable information about the region’s workforce. The project, Seeking Work in South Jersey, aims to better understand the barriers facing both employers looking to hire and job seekers looking to connect or re-connect to the workforce.