Founded in 2000 under the leadership of Dr. Richard Harris, the Senator Walter Rand Institute for Public Affairs (WRI) was organized to honor New Jersey State Senator Walter Rand’s legacy of public service in his home town of Camden and throughout southern New Jersey. Launched with a legislative appropriation from the State of New Jersey and matching funds from Rutgers University, WRI serves as a research and public service center for Rutgers-Camden, the southern campus of the state’s land grant university.


The unflagging support of Provost Roger Dennis and Dean Margaret Marsh was instrumental in assuring the success of WRI as resource for the campus and for the community. Through their efforts, the Institute has been established with a strong, ongoing commitment of resources and is tied closely to the Department of Public Policy and Administration. The Institute also benefits from the guidance and support of its external Advisory Board which organizes an annual event to honor three South Jerseyans of the Year and to raise scholarship support for students working on WRI projects.


Since its inception, the Walter Rand Institute has pursued its mission of engaging Rutgers-Camden faculty and students with public administrators, elected officials, non-profit organizations, and community leaders to address the real world challenges that shape the lives of citizens in southern New Jersey and beyond. It is this record of achievement that led the University to designate WRI as the research center for a new Public Affairs Ph.D. program focused on community development. With the addition of doctoral fellows, the Walter Rand Institute looks forward to building an even stronger record of research and public service. 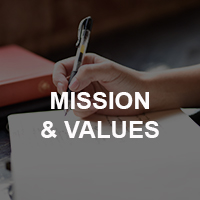 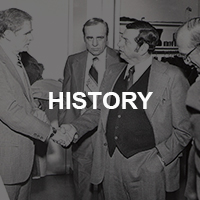 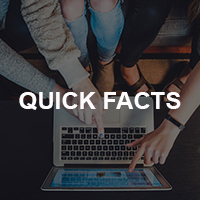 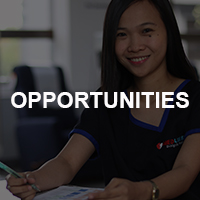 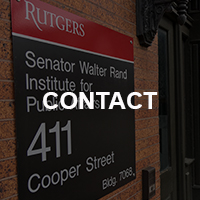