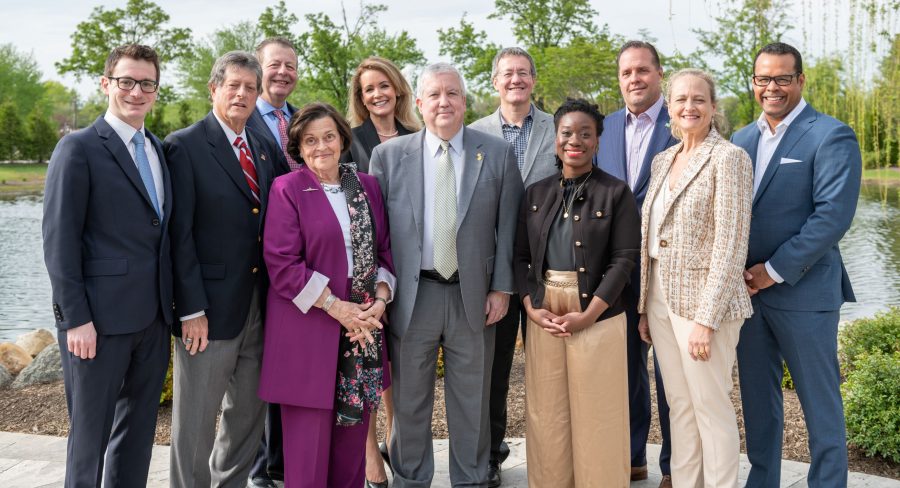 WRI is guided by the insights and contributions of a representative cross-section of South Jersey’s public, private, and nonprofit leaders and experts.

Walter Rand Institute is a vital partner in development for the whole of southern New Jersey. Our Board consists of a diverse and talented group of individuals who come from all different industries and sectors but all share a passion for the people and communities that make South Jersey a very special place to live, work, and raise our families. 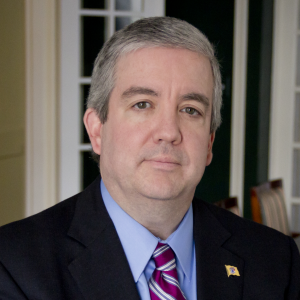 Michael serves as executive vice president, government relations for the New Jersey Chamber of Commerce, representing the business community on legislative and regulatory matters. He is the chief chamber lobbyist on environmental, transportation, energy, labor, and government reform issues. 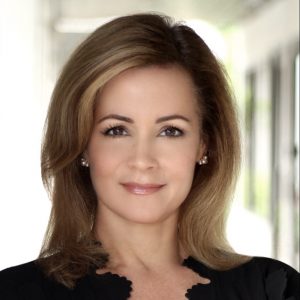 Amy is a vice president and private banker for Republic Bank in Philadelphia and South Jersey. A Rutgers University-Camden alumna, she has long served as an advocate for veterans, representing veterans’ service organizations on President Bush’s “Hire Veterans First” committee as well as receiving the VFW Department of New Jersey’s James C. Gates Distinguished Service Award. 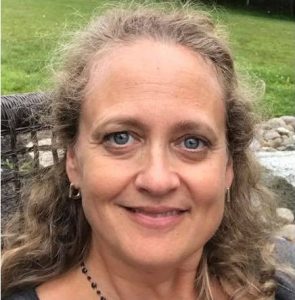 Megan is vice president of Human Resources at BDCI – PEPSI – CANADA DRY. Prior, Megan served as FMC Corporation’s global HR director, and worked for CNBC, L’Oreal USA, and Reuters. She serves on the board for the Public Interest Law Center.

Ian serves as the Political Liaison for the NJ State International Brotherhood of Electrical Workers (IBEW). He served two terms as a Camden County Freeholder and is a member of the Air National Guard, 177th Fighter wing. Ian is also a member of the Rutgers Alumni Board. 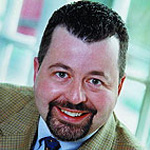 Mike has dedicated more than 25 years to serving local communities, including as President of United Way of Camden County, where he raised nearly $5 million annually for community investment in services and programs. Currently, Mike works with Boys and Girls Clubs to advance strategic development and growth.

Christina serves as the president and CEO of the Chamber of Commerce Southern New Jersey, representing the business interests of the seven counties of southern New Jersey, Greater Philadelphia and Northern Delaware. Prior, she held several roles in the private sector and served in the Office of Intergovernmental Affairs for Governor Chris Christie.